The gold ring no longer wears the crown. Tungsten and titanium are currently the in materials when it comes to wedding bands and wedding rings. The two may be similar in appearance but they certainly have some fundamental differences in their fact files worth noting as well.

Both materials are renowned for their hardness in comparison to other metals. However, tungsten ones are approximately four times harder than those made of titanium. In terms of resistance to scratching, tungsten takes the trophy home as well. Titanium rings can be engraved using various methods unlike its competitor which requires special engraving.

Though it’s not recommended, some titanium rings can be stretched up a size but not reduced. It’s worse for tungsten carbide which can’t be resized at all. To be on the safe side get your ring size correct the first time and buy your it from a store that offers a lifetime guarantee. It’s either that or never loses or gain weight.

Tungsten carbide is famous for their “permanent polish” that doesn’t become dull over time. The same level of gloss and lasting shine cannot be achieved with titanium rings though.

Titanium is extremely lighter. Most people often forget they’re wearing them. As ideal as this may sound, you could easily lose it and never know it’s gone until the very last minute. Those with the tungsten ring may not necessarily have to haul around their left hand, but at least they’ll know the ring is there.

In terms of manufacturing, the carbide ring requires a lot more labor than the titanium. Though  the price ranges are mainly determined by the style used, carbide are likely to be a little bit more expensive than their counterparts with similar features.

Both metals are inert therefore they won’t corrode or change color over time due to exposure to sunlight or salty water. They are also both hypoallergenic which makes them safe for even those with sensitive skin. However, steer clear of any tungsten carbide rings that contain cobalt since they can cause serious skin irritations. The favorable and safer alternative used is nickel.

A common misconception that follows both but especially tungsten carbide is that if they get stuck on your finger it cannot be removed with your finger still intact. This is not true. Both can be removed by medical professionals and no, you don’t have to lose your finger in the process. All that is needed is avoiding doing the removal by yourself until the help of a professional is found.

Both offer heavy, masculine designs that are popular with the men. At the same time there are narrower, more feminine one for the brides available for both. All of these can be found in a variety of styles ranging from mokume-gane to sable and many more. At the end of the day perhaps the only thing that can define the better of the two is your individual tastes and preferences as well as the depth of your pocket.

Sun Jan 8 , 2023
Ain’t to very pleased to beg for additional of this early fall wedding day inspiration from Really like and Covenant, that is for absolutely sure! A historic Tampa mansion established the phase for this stylish and tasteful fête. It was only a make any difference of time right before rustic […] 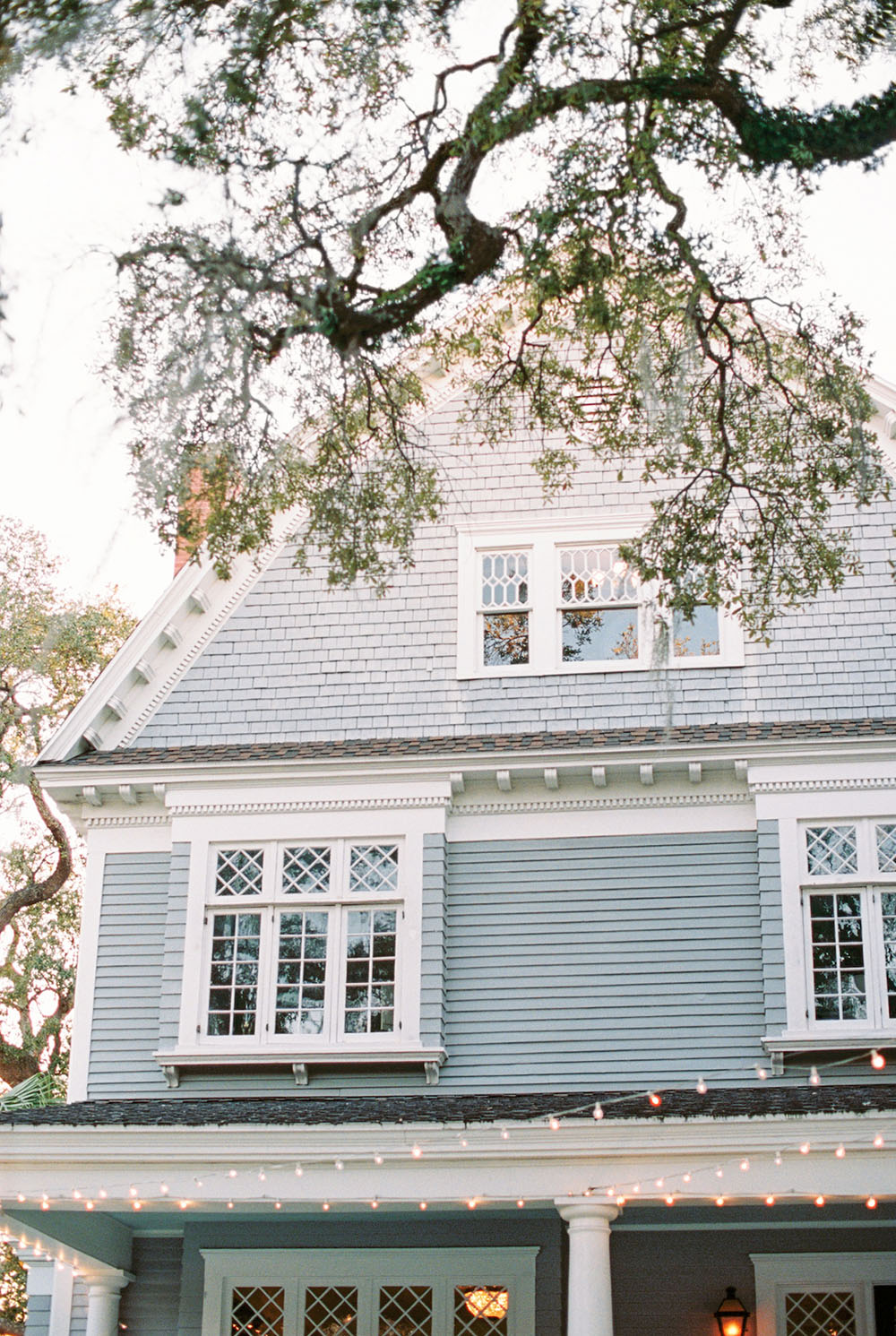