So you’ve just found out that you are going to be the maid of honor at your friend or relative’s wedding! Amazing! Congratulations! But…now what?

If you haven’t been a maid of honour before, it can be tricky to know exactly what your duties are. Have no fear, though, as we are here to help!

In this article, we are going to be looking at all the duties that are expected of the maid of honour in the run-up to and on the big day. Let’s get started.

What Is A Maid Of Honour?

The maid of honour at a wedding is traditionally a woman (though more modern weddings also feature male maids of honour) who is the chief bridesmaid.

You are basically the right hand of the bride as well as the bridesmaid leader!

Being chosen as the maid of honour is- as the name suggests- a great honour as it signifies a close relationship between the bride and their chosen maid.

But, as is expected, the role comes with a great deal of responsibility.

It is a position that can be stressful, but one that is full of love and trust between the bride and their maid.

There are several different tasks that the maid of honour is either in charge of or expected to help with before the wedding. Let’s take a look at some.

As mentioned, the maid of honour is basically the chief bridesmaid, which means that they are the one who is usually put in charge of wrangling the other bridesmaids and keeping things organized.

This can become a little more difficult as the wedding gets closer, in terms of everyone knowing where they are meant to be and at what time.

If you find that the bridesmaids do not know each other that well, it is also your job to bring them closer to create a comfortable and friendly atmosphere for everyone involved.

A great way to do this is to create a group chat on your phones so that you can all keep in touch, get to know each other, and plan with ease.

As well as the actual wedding dress, you are likely to also have a hand in the bridesmaid dresses due to being in charge of all things bridesmaid related.

Organize a shopping session that works for everyone, as well as some fittings to help you and your bridesmaids get coordinated.

This is also the perfect opportunity to take some stress off the bride, as it is one less task that they will have to do!

When it comes to payment for dresses, make sure to have a thorough discussion with the bride first to find out exactly who will be paying (usually the bride does this, but this can vary from person to person) to ensure that there are no awkward or uncomfortable situations.

The hen party is a pretty significant part of the pre-wedding celebrations for the bride and the maid of honour is often called upon to have a hand in the organization, planning, and decision-making in terms of what the hen party will be and where it will be held.

Of course, the amount of control that you will have is again all dependent on the bride, but be prepared to have at least some kind of role.

If you find that you are in control of a rather significant portion of the hen party, there are a few things to remember to keep everyone smiling.

Rather than choosing one date and sticking to it, pick a handful of dates so that those attending have at least a bit of choice.

You can always ask everyone what dates are best for them, and whilst this is a great option to keep everyone happy, it could lead to some confusion and difficulties for your planning in the long run.

However you choose to do so, ensure that everyone is content with the final decision before you start making more in-depth plans.

In terms of timing, hen parties and stag do’s are often thought to be the day before or a few days before the wedding, but this isn’t always the best case.

Hangovers at a wedding are far from fun, so aim for anywhere between a week before and three months before the wedding.

There are also certain duties that will be expected of the maid of honour on the wedding day, including the following.

You will likely be around to help the bride get ready for the big day, and this can include a number of things.

From helping with makeup and hair to aiding with the dress or even just making the bride a hearty breakfast or providing some emotional support, your role could be anything and everything!

Depending on the bride’s choice, you might also have to make a speech.

Don’t be scared, though, you have been chosen as maid of honour for a reason!

Speak from the heart, and you are sure to please your bestie bride (and possibly cause some tears to shed).

So there you have a guide to some of the duties that the maid of honour is expected to do, though, of course, these will vary from bride to bride.

Make sure that you have a thorough chat with the bride when you are told that you are wanted as the maid of honour so that you have a complete understanding of the duties that they wish you to take on.

Most importantly, enjoy yourself! You are there to support your friend on the biggest day of their life, so take whatever comes with a level head, and a positive attitude, and you are sure to be absolutely fine.

Wedding Readings For Your Ceremony

Fri Nov 25 , 2022
Whatever kind of wedding ceremony you are having, you need the perfect wedding reading to express your love to your partner. There is inspiration everywhere, and we’re here to help you discover it. Whether you are traditional, religious, or more modern, our list of wedding readings will help you find […] 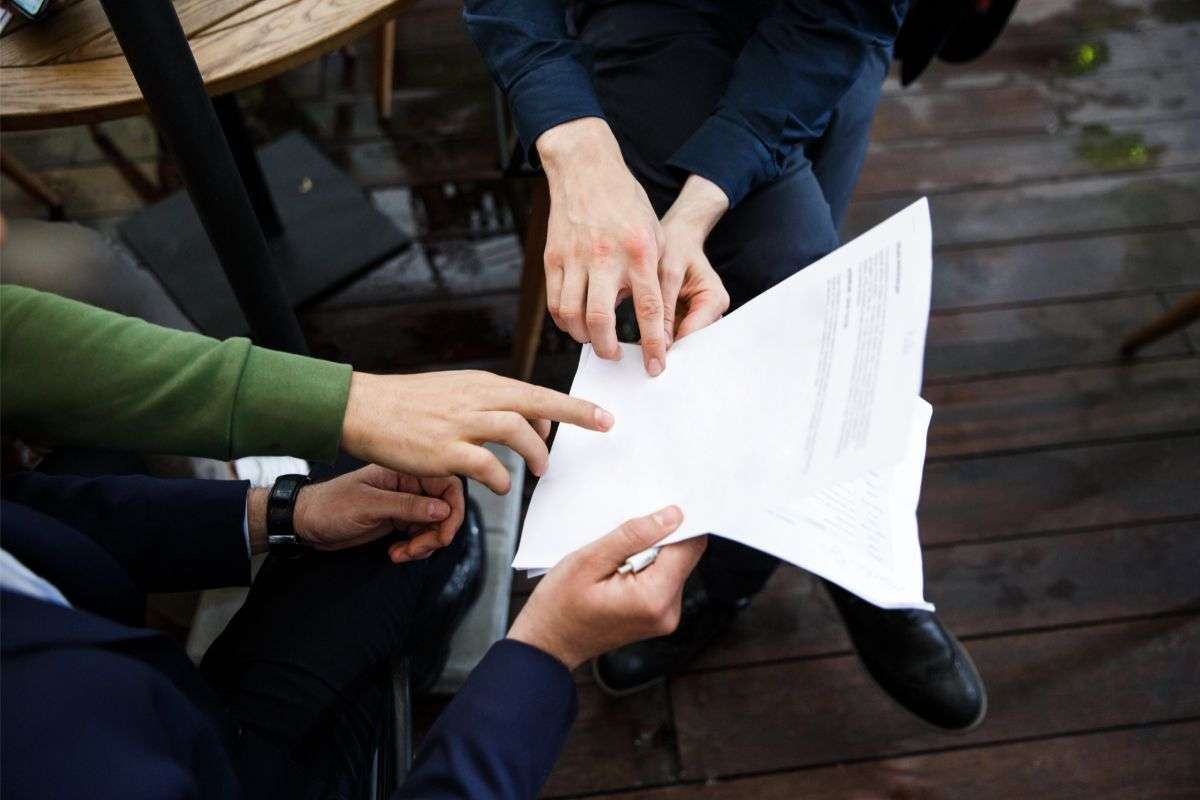